“Hart of Dixie” has had a pretty successful run during its four seasons, but the show has now come to an end and it’s pretty much guaranteed that it’s not coming back at this point. CW have officially cancelled the production, and it doesn’t look like a possibility that we’ll see the show returning on another network, so those who’ve been following the series can just enjoy their reruns at this point. Still, that’s not such a bad prospect anyway, as the four seasons of the show delivered some pretty good content overall.

Fans of the show are still somewhat confused over the network’s decision to take it off the air, considering that it didn’t suffer from bad ratings or anything of this sort, and we’ve even heard comments from the show’s cast that they were happy with how the production was turning out as a whole. However, it doesn’t seem like viewer numbers were the cause for the cancellation of “Hart of Dixie” in the first place, at least not from what we know so far.

Rachel Bilson, who played the main role in the show, decided not to extend her contract for “Hart of Dixie” as she wanted to focus on her private life and raising her baby girl together with Hayden Christensen, with whom she’s been together for a long time now. The last season was actually accompanied by her pregnancy at some point, and in the end it was questionable whether Bilson would choose to return.

Some fans were still hopeful that she would return, or at least that the producers would find a way to continue the show without her, but that would have been quite strange. As original as the show was in general, finding a way to continue a TV series after the departure of the main character would be an impressive achievement indeed.

The network didn’t want to give an insight into the production’s ratings for the last season, so we can’t say if this has contributed to their decision to take the show off the air. We don’t know if its most recent episodes have been a positive or negative influence on its popularity and performance, but in the end, that’s not all that matters as there are other factors that have to be taken into account as well. 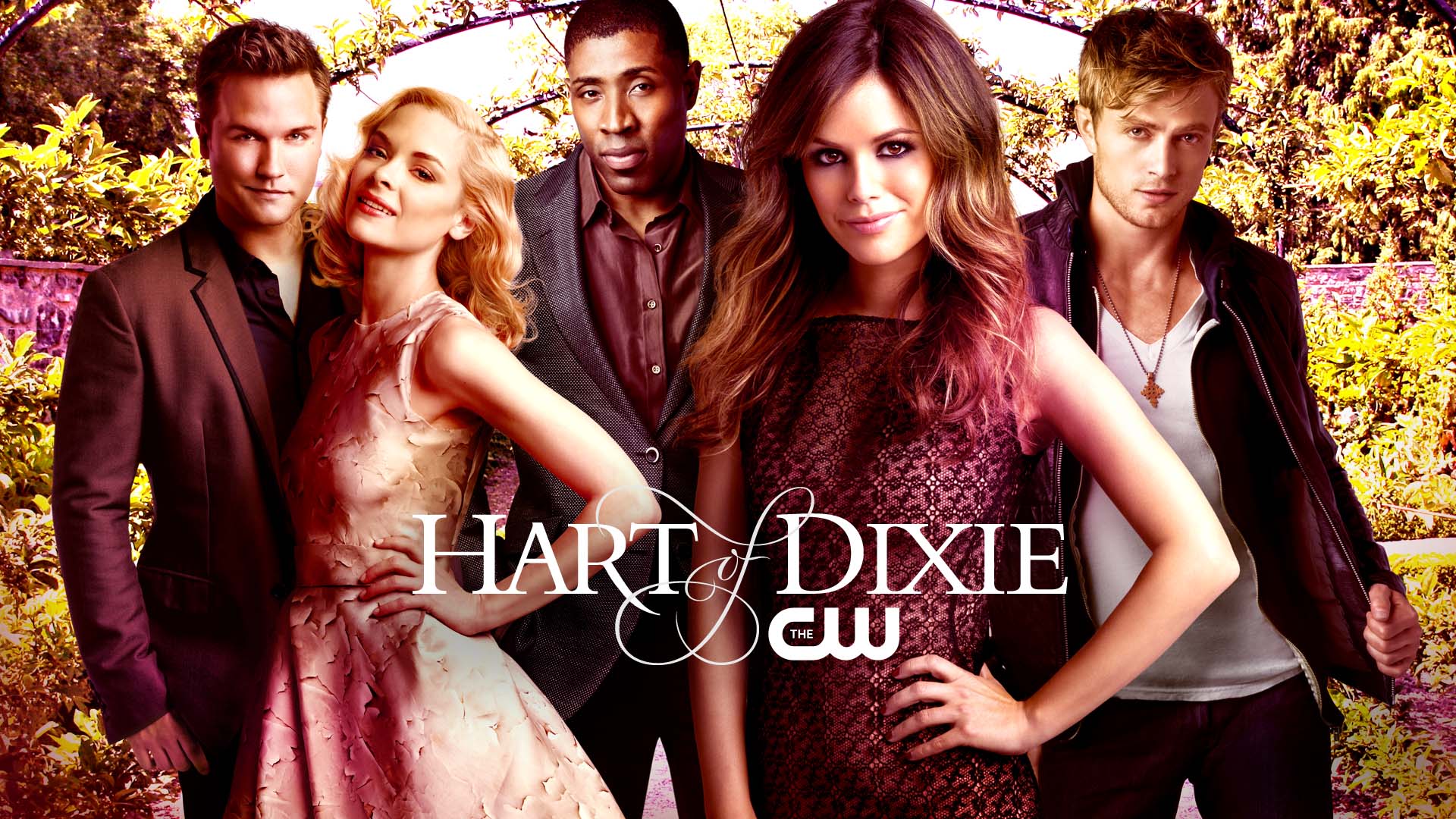 It’s still possible that we might see a spin-off in a similar tone, although it will of course not feature Rachel Bilson’s character for some time, maybe even at all. This is just a rumor so far and hasn’t been directly addressed by anyone involved with the original production.