General Motors (GM) continues to be hounded by faulty ignition switch problems as the company announced a new round of vehicle recalls to start the New Year.

On January 1, 2015, GM disclosed that it is recalling almost 84,000 vehicles due to ignition switch issues covering three new recalls for SUVs and pickup trucks.

Accordingly, the recalls cover the identified vehicles from model years 2011 and 2012 and close to 500 other models of GM vehicles manufactured from 2007 to 2014, which were fitted with defective ignition system components.

GM has recalled more than 2.5 million vehicles in 2014 because of faulty ignition switches. The switches can slip out of the “on” position, stalling the vehicle, knocking out the power steering, and disabling the air bags.

Claimants for death should receive at least $1 million each. But the company did not disclose any detail as to how much it paid those with approved injury claims.

The compensation program accepted claims application on behalf of persons injured or killed by accidents caused by the ignition switch problem until December 31, 2014 and subsequently announced the latest round of vehicle recall the following day.

GM started the recall of about 2.6 million of its small cars on February 7, 2014 and the company has been widely criticized for taking all of 11 years before recalling its cars with ignition switch problems.

The company said that the latest round of recalls also has something to do with a potential fault on the electrical system of the recalled vehicles, which is quite dangerous.

Having learned a costly lesson from last year’s claims process, GM issued the new round of recalls as a pre-emptive strategy to ensure the safety of people and passengers using its vehicles. There has been no report thus far of any accident or injury related to the defect on the recalled SUVs and pickup trucks.

GM discovered the defect upon conducting an internal review of its vehicle lines. 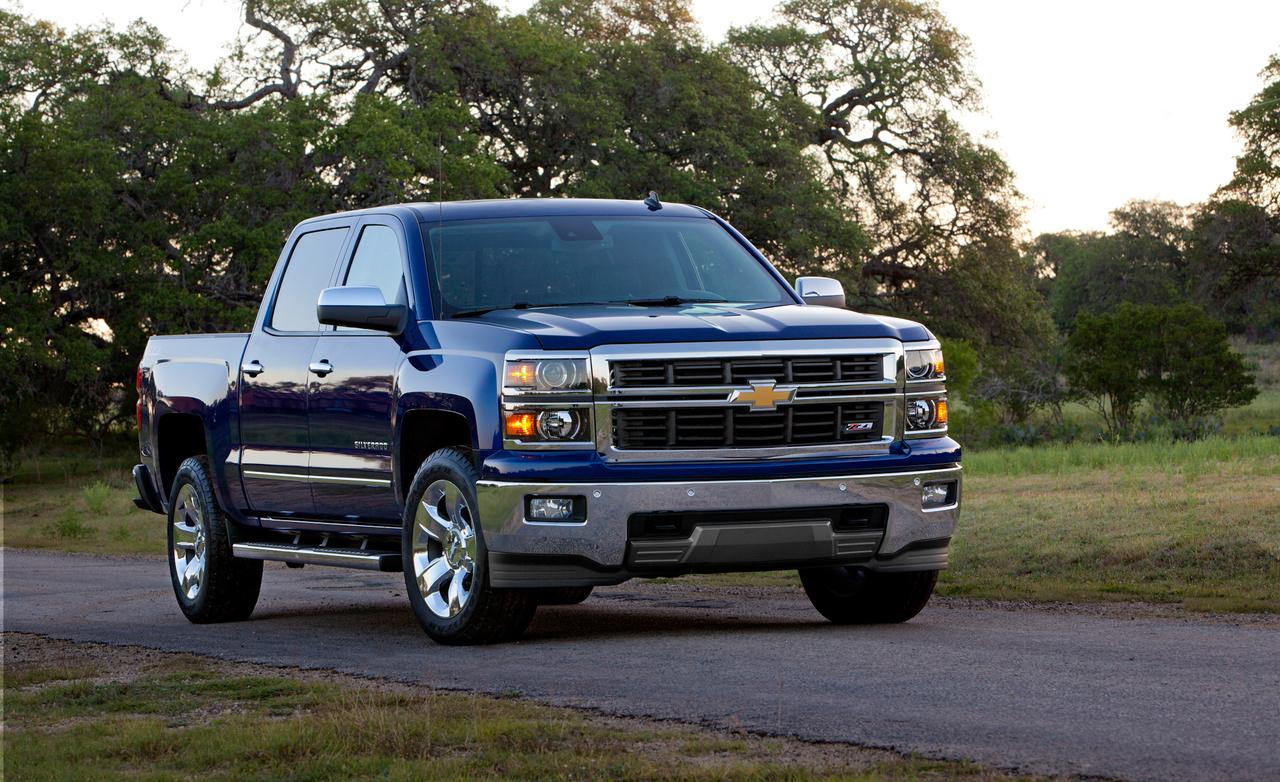 Since starting its recall program last year, GM has also created a website called the GM Ignition Update to help its customers understand the company’s ignition recall order and what steps or process they must undertake if their vehicle is affected.