There are two sides to a story as much as there are at least two versions to every rumor. Now, here’s another side of the rumor regarding the next flagship smartphone of Apple after the iPhone 6 and iPhone 6 Plus launched in September last year.

Instead of the rumors that floated last month that Apple will be launching three smartphones in September this year to be known as the iPhone 6S, the iPhone 6S Plus, and the iPhone 6C, the brand new Force Touch technology that the American tech giant will be using on its new flagship smartphone may actually prompt Apple to name it the iPhone 7.

Popular Apple analyst Ming-Chi Kuo of KGI Securities disclosed that based on his recent research, Apple may call its next-gen iPhone as the iPhone 7 primarily because of the user interface changes ported to the upcoming iOS upgrade, particularly the Force Touch technology, which was used by the company on the Apple Watch and the new MacBook.

However, the Force Touch technology that will be used on the iPhone 7 will be drastically different from what Apple used on the iWatch and the new MacBook trackpad, notes the UK edition of the International Business Times.

Kuo says that the Force Touch sensor to be used on the iPhone will not directly detect the pressure applied by the fingers. But it shall monitor the contact area on which the finger touches the screen to determine how big the pressure is.

Accordingly the Force Touch technology will distinguish between light and deep taps on the contact area.

The analyst also believes that the American tech giant may likely use the capacitive technology to utilize the Force Touch concept on the iPhone 7 where the sensor will be placed under the in-cell touch panel’s backlight to save space within the device as well as facilitate more transparent attribute for use on an LCD.

Kuo also added that the iPhone 7 variants may come in screen sizes of 4.7 inches and 5.5 inches, which will be provided by TPK and GIS. He did not say however what will the other variants of the iPhone 7 will be officially called.

The metal shielding to the upcoming Apple flagship smartphone will be supplied from Minebea, Hi-P and Jabil, he disclosed.

In response to recent rumors about the 4-inch iPhone 6C, the analyst just do not see it being launched or rolling out in the market anytime this year, short of saying that the speculation is a hoax or not true. 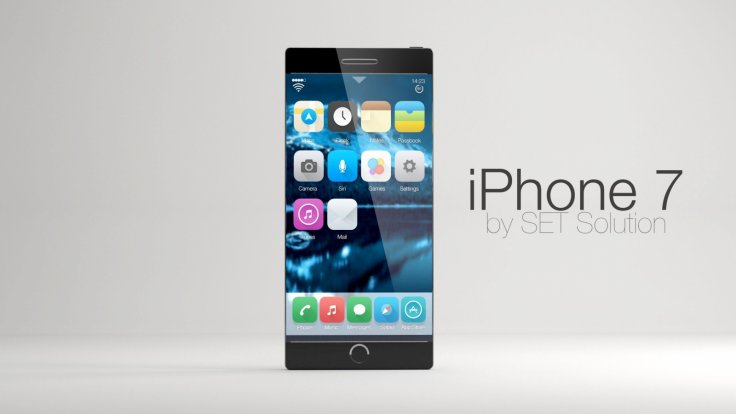 However, Kuo did not elaborate on whether Apple is already developing a plastic back for the iPhone 5S, which was inspired by the widely-lauded attribute of the iPhone 5C. He was also mum on the reports about the iPhone 6S and the iPhone 6S Plus.