The search for the wreckage of the ill-fated Malaysian Airlines Flight MH370 has had no progress over the last eight weeks because of atrocious weather conditions.

The Australian Transport Safety Bureau (ATSB) made the confirmation in a recent statement issued to the Australian media, reports The Week of UK.

According to the statement, the highly sensitive sonar equipment needed to comb deep crevices in the seabed can only be used in calm weather conditions, which is not possible at the moment because of the Australian winter, which started in June and will end in August.

The ATSB said that in the event of further poor weather or delays due to unforeseeable circumstances including equipment failure or crew incapacity, the search for the 120,000 square kilometer identified area shall go on after the winter months.

The identified search area is focused on a remote part of the southern Indian Ocean and has been going on for more than two years with still no concrete strides or clues that could point to the location of the wreckage of the missing airliner since March 8, 2014.

The humungous underwater search for Flight MH370 was originally expected to wrap up last month, but because of various obstacles including poor weather, illness, and lost equipment, it has slowed progress.

A new computer analysis indicates that the ongoing search for the missing Malaysian Airlines Flight MH370 may have been wasted because the area being looked at by searchers is not where the plane went down, reports the Inquisitr.

Based on satellite data, experts concluded that the plane made an unexplained seven-hour detour, flying west until the flight ended in the Indian Ocean in an area about 1,200 miles off the coast of Perth, Australia dubbed by authorities as The Seventh Arc.

But officials from the three countries including Australia, China, and Malaysia would meet on July 19 to assess the future of the Flight MH370 search effort.

Meanwhile, a possible sixth debris from the ill-fated and still missing Malaysian Airlines Flight MH370 was said to have been discovered off the coast of Tanzania in the last week of June.

Australian Transport Minister Darren Chester made the announcement of the new discovery on June 24. He, however, added that they are still awaiting confirmation if indeed the debris belongs to Malaysian Airlines Flight MH370.

The aircraft debris was found on Pemba Island off the coast of the East African country of Tanzania and a team from the ATSB is now probing the authenticity of the debris.

Malaysian Transport Minister Liow Tiong Lai said that they will send a team to Tanzania once it is confirmed that the newly discovered debris, which is said to be quite huge, really belonged to Flight MH370.

Sometime in May, a plane debris was also found on Kangaroo Island in South Australia but on June 22, the ATSB confirmed that it was not from Flight MH370. 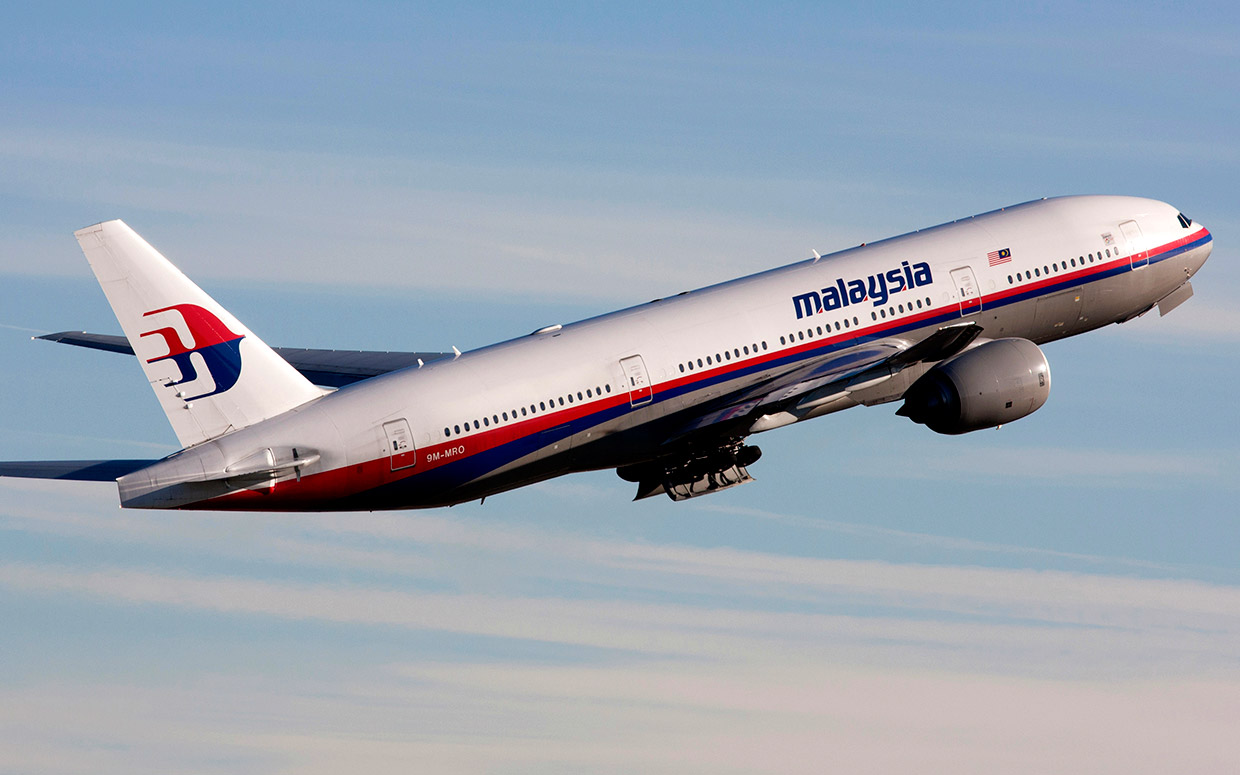 ATSB said that it has examined the part discovered in Kangaroo Island in collaboration with Malaysian authorities and representatives of Boeing, the aircraft manufacturer. They said that the information received from Boeing clearly indicated that the item is not consistent with the manufacturing specifications of a Boeing commercial aircraft

The ATSB will also employ the same approach in determining whether the new debris found off Tanzania is indeed part of the Flight MH370. Once it is confirmed, subsequent and deeper investigation will likely ensue.