Amid all the split rumors between Emma Stone and Andrew Garfield since October last year, it seems that the recent sighting of the 32-year-old American actor in London dating a new and mystery woman and sharing a lot of PDAs together have confirmed their parting of ways.

Garfield was spotted on February 7 enjoying a fun and romantic evening with a new and anonymous woman while in London, which pretty much confirmed that he has moved on from his reported breakup with Emma Stone back in October last year.

Since their breakup, both Andrew and Emma have not spoken anything about it to the media or to any other entities, leaving the press to speculate on the possible cause of their split.

However, there were also reports saying that the two have not broken up but just let the media speculate about the status of their relationship because they have been subjected to a lot of nasty rumors in the past, with some even causing their momentary split.

In high spirits and having fun

But the recent sighting of “The Amazing Spider-Man” actor in London enjoying a romantic date seems clear that he has taken on his single and ready to mingle again role with flair, notes the Hollywood Life.

Garfield’s mystery date was also a brunette just like his ex and seemed to have quite the sense of humor that Emma possesses since she kept the actor laughing late into the night.

Andrew and his mystery date were said to be in high spirits as they chatted away for hours inside a London pub, before leaning in for what appeared to be a steamy makeout session.

But even the photos did not catch them kissing but their faces appear to be just inches apart from each other in some of the pictures, hinting that there may have been a kiss involved one way or the other.

While some are saying that there is also the possibility that they are just close friends, but the keen observers believe that the relationship appears to be a romantic one.

Garfield is now in London until the next few months as he works on his film project “Angels in America” and that would give him more than enough time to get to know his new friend better.

But shippers of ‘Stonefield’ are still nurturing hopes that Andrew is not dating anybody serious at the moment and his supposed mystery date is just a good friend.

In fact, they still believe that Emma Stone and Andrew Garfield are still a couple, who have decided to go for a cooling off period as they focus on their respective careers.

While Andrew Garfield was spotted dating a mystery woman in London, Emma Stone was seen the following day hitting the gym as she tries to keep her body toned and fit than ever, notes the Daily Mail.

Instead of focusing on the issues about Andrew, Emma decided to stay focused on her mind, body, and soul as she headed to a gym in Los Angeles on February 8.

A source close to the couple confirmed that Andrew and Emma have parted a few months ago and that they separated without any drama. However, the two still care about each other.

Meanwhile, Emma Stone is set to play the young Cruella De Vil in a “101 Dalmatians” spin-off movie. The film shall explore the story of the villainess. 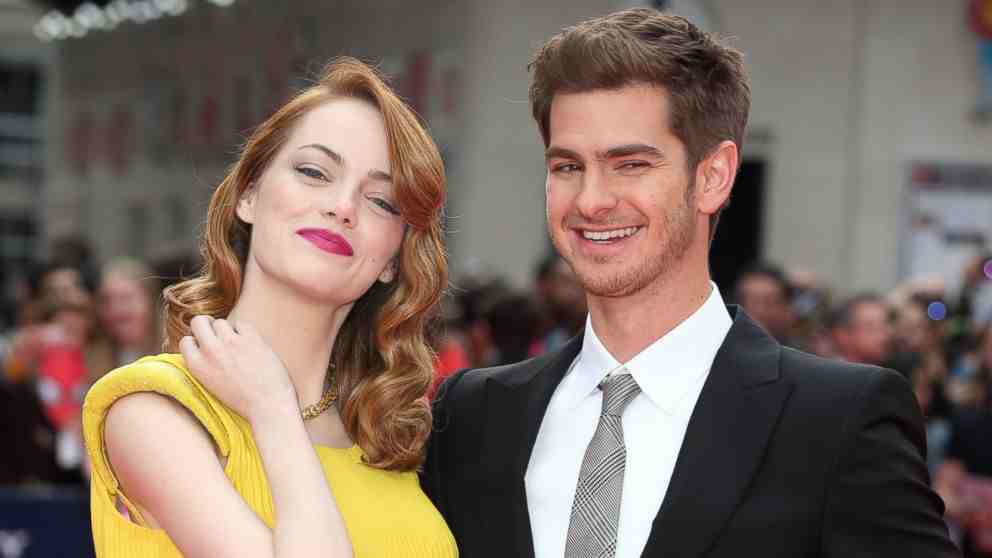 Cruella De Vil was first created by English author Dodie Smith in 1956’s novel “The One Hundred and One Dalmatians.” The villainess is described as a pampered heiress who went to the same school as the heroine Mrs. Dearly and was expelled for drinking ink.

Going back to Emma and Andrew, after going through an on-again, off-again relationship since started dating in 2012, the couple may have thought that being low-key and away from the limelight is crucial to a lasting relationship.