The surging popularity of Popcorn Time, which enables users to watch movies on the internet for free, has somehow shaken the Danish and other European movie industries that they are getting tough not on the app itself but those who shall be caught using it.

The International Business Times has reported that movie distributors in Europe have issued an advisory letter that warned all alleged movie downloaders, through Popcorn Time, that unless they pay a small fee and admit to violating copyright laws, they can find themselves being persecuted in local courts.

The first warning letter actually came from the Danish law firm Njord who admitted that it sent out hundreds of fresh warnings to Popcorn Time users in the internet suspected of watching the 2013 movie “Dallas Buyers Club” through the popular video streaming service. “Dallas Buyers Club” stars Matthew McConaughey and it is in the movie where he won the 2014 Oscars Best Actor.

Njord and other European firms have started circulating their warning advisories on the internet informing that any user who is caught downloading a movie via Popcorn Time shall be apprehended.

But they are willing to release those who are caught downloading movies through the popular streaming app but the offenders must pay the fine from $1,000 to $2,000.

A Danish news outlet mentioned that the objectives of the warning advisories are to intimidate pirates from carrying on with their ways and also to be able to collect a small fee in the process for those who shall continue to break copyright laws.

Ronnie Fridthjof, a Danish movie producer, is fully supportive of his government’s campaign against piracy, saying that it is indeed necessary to give people a slap on the wrist on these cases in order to teach others lesson.

The local film industry of Denmark and other European countries has been widely criticized for being too slow to make legal streaming options available, which forces users to make use of Popcorn Time.

He added that he was hoping that both politicians and police authorities could take care of such matter for the local movie industry but nothing has happened thus far. He also explained that when his business is threatened by outside forces, then he must do something about it.

The popularity of Popcorn Time around the world has grown by leaps and bounds as the network of piracy sites has made Hollywood films available for free with a Netflix-like interface.

The problem for users is, Popcorn Time is totally illegal. It is also very risky to use since users have to connect with other viewers if they want to watch a movie. That connection would reveal their IP address and other details, putting at risk the security of their device and also their own. 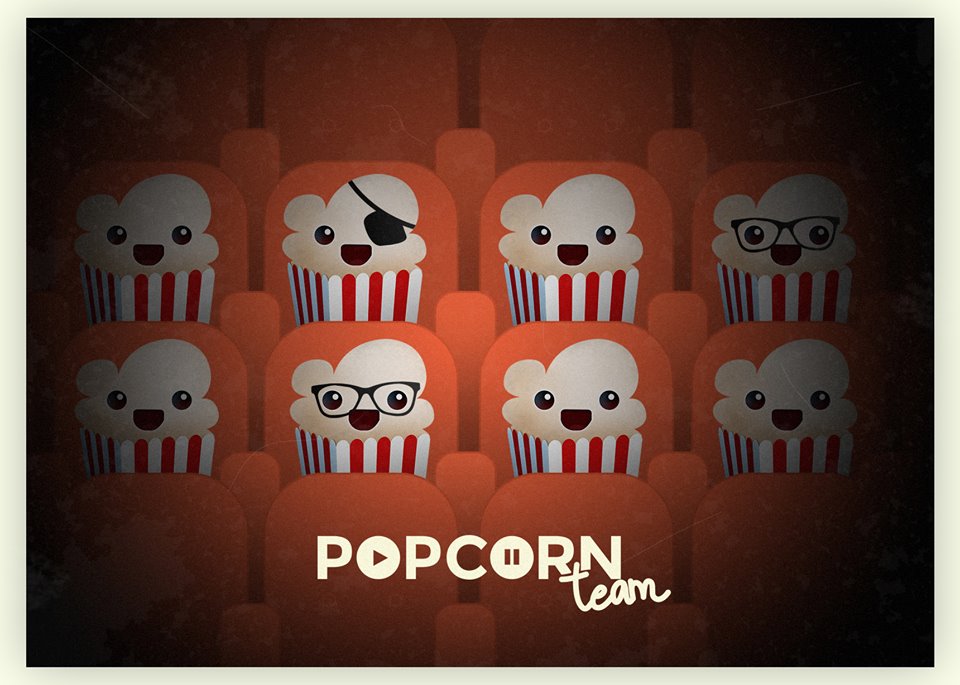 Illegal copies of “Dallas Buyers Club” have been particularly dangerous to watch or download amid its widespread availability online. Because once they download the movie, the IP address of their computer or device would give out the location of the user so he could be traced and eventually apprehended by authorities.