Now that the widely popular mobile app for movies has yet to return to the app stores Apple Store and Google Play, Cartoon HD is now relying heavily on social media to emphasize its importance to its throngs of users worldwide.

Cartoon HD allows users access to a wide array of movie selection from the Cartoon HD movie library and watch the best movies that they can think of even when they are on the go.

It was so easy for mobile users to access Cartoon HD when it was still available on the Apple Store and the Google Play but when it was unceremoniously taken down, the people behind the popular app had to be resourceful to ensure that it continues its grasp on its existing market.

As a result, the people behind Cartoon HD had to fall back on its website and offer the stand-alone downloadable application to its mobile users.

But obviously, the app was not a big hit as a stand-alone downloadable application from a website when compared to its status before as an app on the app stores, particularly in terms of accessibility and ease of use.

While many mobile users are still waiting for the possible return of Cartoon HD on the app stores, it seems unlikely at this point considering that the app is getting in the way of the business of many film companies, particularly in terms of video sales.

Having Cartoon HD continue its premium offer of 100% free movies via its application is obviously counter-productive to these film companies to have their produced movies digitally sold or rented online, the way Netflix does it.

Since mobile users are obviously into various social media sites, Cartoon HD is now capitalizing on these outlets to promote the continues usage of its app, which now offers TV shows too.

Apart from regularly giving updates on the status of the app on Android and Apple devices, as well as the PC, Cartoon HD has been providing its social media accounts in Facebook and Twitter with the latest addition to its movie and TV shows collection.

The Twitter account of Cartoon HD is particularly abuzz with plenty of app updates as well as promotional endeavors geared towards sustaining the wide awareness of the free video streaming software.

In one of its recent tweets, for instance, Cartoon HD has offered its followers, numbering 10.4K to get the chance to watch free TV shows and movies on an iPhone, an iPad, an Android device or a PC at CartoonHD.is (the website) and all they (the followers) have to do is to retweet the post 5,000 times.

Once 5,000 retweets is achieved, Cartoon HD would remove the social locker and the users can view the promised TV shows and movies. 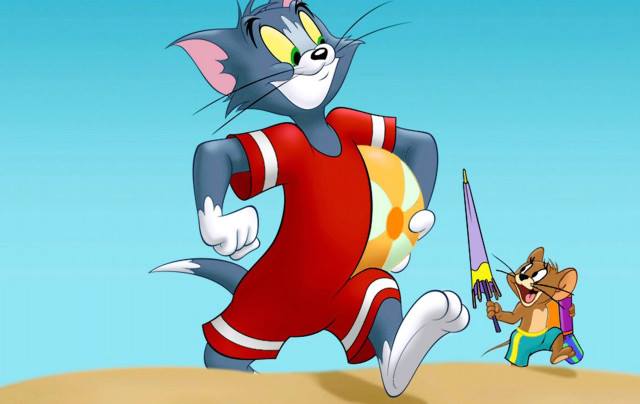 Late last month, a similar strategy was also used by Cartoon HD among its UK fans. It posted that if they want to keep CartoonHD.is forever and continue watching free movies and TV shows, they just need to retweet the post 5,000 times. Cartoon HD is obviously doing its best to survive in the social media and the strategy appears to be working.