Cartoon HD used to be a free app on both the Apple Store and Google Play before it was unceremoniously taken down, which may have been the handiwork of film and TV production companies whose businesses have been greatly threatened by the free movie and TV show application.

The Cartoon HD team had to resort on making the app available on its website as a stand-alone downloadable application to its mobile users.

But obviously, the app was not a big hit as a stand-alone downloadable application from a website when compared to its status before as an app on the app stores, particularly in terms of accessibility and ease of use.

Thus, the proponents behind Cartoon HD decided to make use of the power of social media to continue propagating the kind of service it has been offering to mobile device users.

Through its Facebook and Twitter social media accounts, the Cartoon HD team unrelentingly promotes the use of the app to both its traditional users and also to new users. It’s also using YouTube occasionally to provide demo and instructions on how to install and use the application for greater ease.

On March 24, Cartoon HD tweeted that Apple mobile device users can enjoy themselves free HD movies and TV shows using the app, CartoonHD.is downloadable from its website, on all types of devices running on iOS 6 and later or up to iOS 8.3.

This means that those who have their iPod Touch 5, iPhone 4S, IPhone 5, iPhone 5C, iPhone 5S, iPhone 6, iPhone 6 Plus, iPad mini, iPad mini 2, iPad mini 3, iPad Air, and iPad Air 2, which already came out of the boxes with iOS 6 or better can download and utilize the Cartoon HD app.

But these Apple devices must not have taken on a Jailbreak program just yet. Once any of these devices have already been ‘jailbroken,’ the Cartoon HD app will no longer work on them and thus users can no longer enjoy watching free movies and TV shows.

Cartoon HD even came up with a 135-second demo video that it posted on YouTube also on March 24 to walk Apple mobile devices users through on how they can download and install the app on their gadgets to be able to take advantage of its premium movie and TV shows offerings. 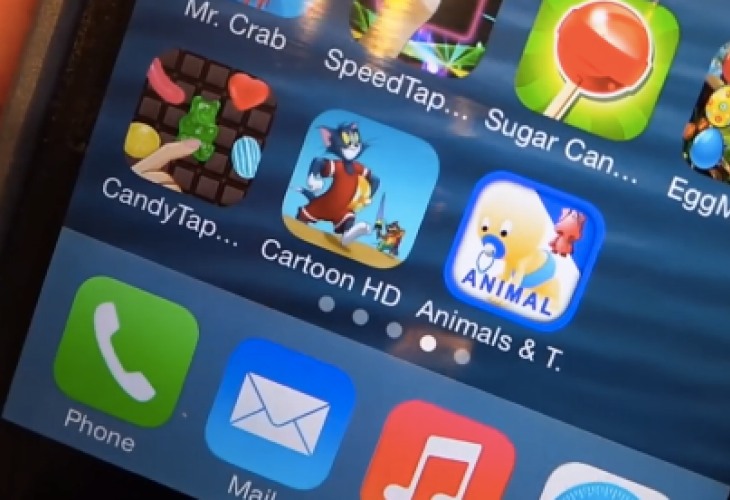 Many of the fans of Cartoon HD have been appreciating the team behind the app for their superb effort in keeping the program very much alive despite encountering a rough patch against moneyed entities.