Apple have started marketing their new Watch very aggressively (as is typical for the company), and have sent out copies of the device to various journalists to use for a week and review the watch subsequently. And now that the reviews have been completed and published, we’re starting to get an idea about what the Apple Watch will bring to the table.

All in all, it seems like it’s a solid device – but it does have some minor setbacks which could prove worrying. Hopefully, those were just issues with specific review copies and will be ironed out by the final release. The Watch does what it should do quite nicely, and it’s elegant, stylish and features a smooth interface.

However, there have been various negative comments about certain aspects of the Watch, and those are definitely worth paying attention to. Some reviewers have claimed that the Watch runs too slowly, and it often shows loading notifications at the worst possible times. However, this seems to be an issue that Apple are actively working on, and there have been reports that the Watch’s performance is going to be improved by the time the final release hits the market.

Others have pointed out that the device is not aimed at inexperienced tech users, unlike other Apple products. This has been a particular point of discussion in some circles, and some users are not convinced that the Watch is intuitive enough for people who don’t want to spend some time learning an entirely new interface and some rather strange manipulation commands.

Another point that has been raised by reviewers is that Siri is required to use many of the Watch’s functions, and she actually hasn’t improved that much since her last iteration. Which is disappointing, since many people were expecting an upgrade to the assistant with the release of the Watch. Maybe Apple do have something like this planned, but are waiting for the final release of the device in order to also release the update for Siri. 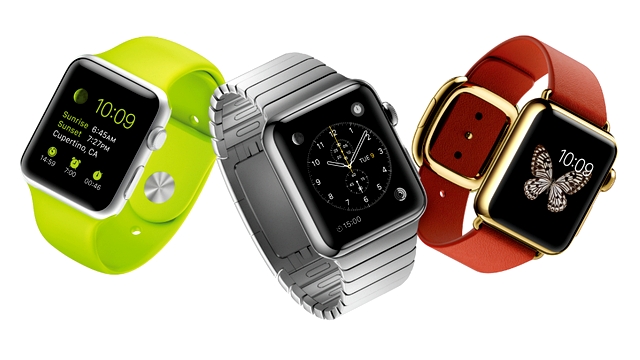 In the end, it looks like reception for the Apple Watch is going to be mostly positive, but reviewers did have certain negative comments about the device. Some of those will be particularly troublesome for watch enthusiasts who’re interested in the actual watch aspect of the device and not so much in the electronic side of it. Apple are a company that prides itself on its design, and if they don’t manage to pull off a solid release with this device, it will put a serious dent in the company’s reputation. Hopefully they have some tricks up their sleeve which will remedy the situation and ensure that the release goes smoothly.