Apple usually does stays true with its launching schedules for its devices. So the latest reports that the American tech giant will be formally introducing the iPod Touch 6th Generation in the upcoming World Wide Developers Conference (WWDC) slated on June 8 to 12 is both strange and speculatory.

It has been reported previously that Apple would most likely launch the latest iteration of its media player device in September 2015 along with its latest iPhones, which is logical since the iPod Touch 6th generation would have combination features of the iPhones and the traditional media player device from the American tech company.

According to a report by Crossmap, since Apple is going to host the WWDC in June, it is possible that the company might unveil the new iPod Touch 6th Generation. Although Apple has yet to make a statement to either confirm or deny this report.

But until the event unfolds formally next month, everything is up in the air as far as the iPod Touch 6th Generation is concerned.

The upcoming Apple iPod Touch 6th Generation is expected to be like the usual iPod but is converged with an iPhone.

This means that the features of the upcoming music device from the American tech giant shall combine those that were highlighted on the iPod Touch 5th Generation released to the retail markets in 2012 and the latest iPhones.

The Apple iPod Touch 6th Generation is expected to be unveiled in the fall of this year and will likely make it to the retail markets around September, which will be simultaneous to the roll-out of the next iPhones from the Cupertino-based tech company. 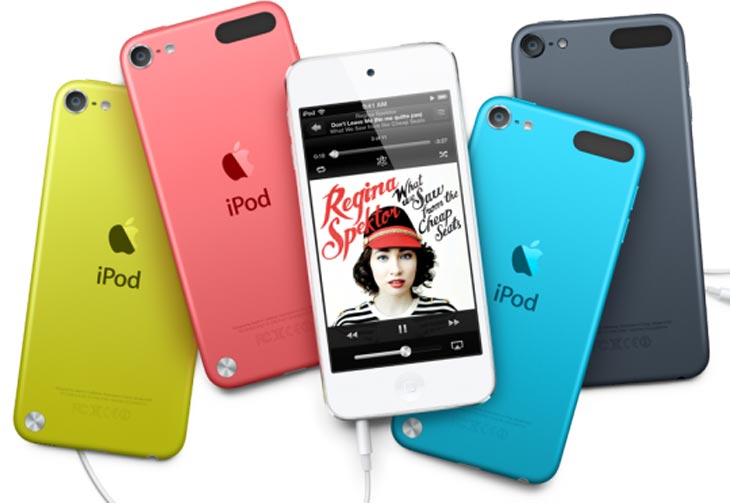 Since Apple has not been making any official statement to either confirm or deny the speculations about the iPod Touch 6th Generation, many argue that it has been typical of Apple to be mum on all its gadgets and devices prior to their launchings. The company usually makes official statements during or after its product launches.