While some of Apple’s fans have been hoping that the company will eventually loosen their grip on iOS, and make the system a bit more open to those who want to modify it and get access to its internals, it looks like the company’s plans are the exact opposite of that.

When iOS 10 came out, there were reports from the jailbreak scene that the system has some additional protections in place that make it significantly more challenging to crack. And while we’ve been getting some mixed reports about the current status of the jailbreak for iOS 10, with some rumors claiming that a solution is right around the corner, nothing has actually come out yet.

Many had high hopes for Pangu, one of the most prominent teams on the scene. However, Pangu have reportedly hit a wall in their quest to unlock iOS 10 as well, and the group is as stuck as their competitors at the moment.

Some of the reports about the group claim that they do actually have a working solution already, but they’ve been having problems getting it to work properly on all iOS 10 devices. Some of the group’s followers have criticized them in light of these rumors, claiming that they should just release the tool for the devices on which it is known to be stable.

Meanwhile, other groups and individuals have been making progress in small ways, but nobody has developed a complete solution yet. There have been reports about Luca Todesco allegedly having been able to crack his own device, but he also has a reputation for not sharing his tools with others, so that’s hardly any consolation for anyone.

Apple are, as usual, quiet on the situation. The company has already said enough about their stance on jailbreaking in the past, and they clearly have an issue with it to the extent that they are not going to allow it in any form on their systems.

The company did at one point allow users to side-load apps to their devices, which some saw as a step in the right direction, but unfortunately nothing else has happened since then. Meanwhile, those who’ve been jailbreaking their iPhones have been enjoying some great additional features which are not available on the standard iOS.

An interesting argument has evolved around that topic lately, due to some incidents that became widely publicized in the press. In the US, the FBI was reportedly given permission to force people to unlock their phones with a fingerprint – but not a keycode.

According to users on tech forums, this could easily be circumvented with a small tweak available on jailbroken iOS devices. The tweak allows users to configure a custom action for when a specific fingerprint is scanned, such as shutting down the phone when the index finger is used instead of the thumb.

Some have argued that this could actually make the situation worse for the owner of the iPhone in the long run, but it still highlights an important point about having a jailbroken iOS device – it gives the user more freedom. 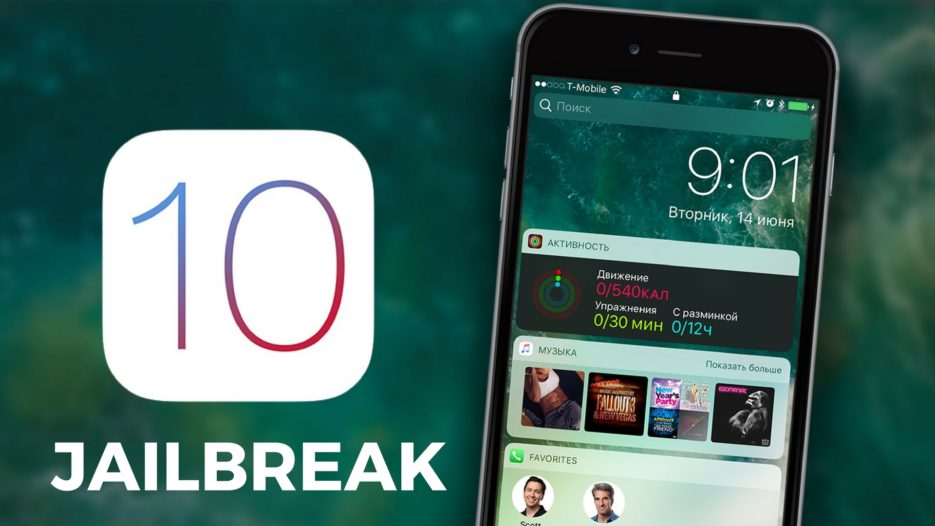 Apple seem reluctant to even include some of the more popular customizations found in jailbroken versions of iOS as official features, even though they are typically eager to take features from apps and the community as a whole, and integrate them into iOS itself.