Apple released the iPhone 6 last year and it was one that sold to millions of consumers all over the world, just like previous models from the company. With the new Apple iPhone 6S and Apple iPhone 6S Plus on the market now, finding the Apple iPhone 6 might not be as easy as it once was, but there are companies still offering it. The prices have dropped and that makes the device one that is an easy upgrade if you are looking to do so.

One of the main features for the Apple iPhone 6 was the camera on the backside. Consumers were so happy with the upgrade that they were taking more photos than ever before. Tech industry followers were raving about the image quality and that might have helped Apple sell a few more iPhone 6’s in our selfie obsessed world. Apple ran a ton of ads for the iPhone 6 that included copy over images stating they were “Shot on iPhone 6”.

For those of you that remember those ads, or even have an Apple iPhone 6 that you took a bunch of photos with, Apple is going to do something fun for you. According to sources online, Apple has been putting together “Shot on iPhone 6” books for those photographers that have been taking many photos with the new phone and delivering them to their doorsteps without notice. According to one that got the package in the mail, it contained two books. One filled with his photos and another filled with photos of others taken all over the world.

The books are reportedly part of the advertising campaign and they even arrived with white gloves so that you could keep the photos from oily fingers bringing the overall quality of the “art” project even higher. Apple launched the campaign earlier this year and since March the company has been pushing the new smartphone ad into as many homes as possible. The images were gathered from various social media locations and that is where the campaign really took off for them. Apple wants the most popular smartphone camera to be exactly that and all of the images clearly show what other smartphone makers are up against. 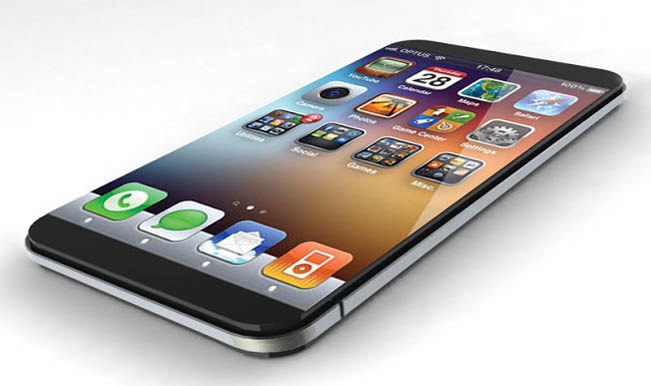 Apple has been slowly shifting from pointing out the technical aspects of the new devices that arrive each year and more on how you can use them to create and do certain things. The campaigns have been very successful as it is widely known that most consumers just want to text and take photos with the smartphone they have and really are not sure what all the technical speak is all about. The main campaign also included movies that were shot with the iPhone, but there was no word if those people would be getting the same treatment.