Apple have recently been in some hot waters, as the company was named in a lawsuit regarding some of their devices, covering pretty much everything in the iPhone, iPad and iPod lines that is capable of running iOS 8. The problem, according to the lawsuit, is that Apple are wrongly advertising the amount of storage space available on the devices. For example, an iPhone advertised as having 16 GB of storage space actually offers significantly less than that, as this space is also used by the operating system.

And according to reports, iOS 8 actually takes up quite a bit of space – with its 3-4 GB deployed size, it takes up nearly a quarter of the total available storage space for a 16 GB device, and this is in the case where the device actually comes with iOS 8. Updating from iOS 7 to iOS 8 is reported to be even messier, as the update procedure makes the installation even larger and more bloated.

Some have been poking fun at the fact that Apple advertises iOS 8 as “the biggest iOS release ever” – while the company obviously wasn’t referring to the literal amount of space occupied by the operating system, it seems that their claim is true in this context just as well.

The lawsuit takes things further than deceptive advertising. According to the claim, Apple could be doing this deliberately in an attempt to promote sales of their iCloud storage space. When a user doesn’t have enough available space on their device, they’re prompted to purchase additional storage in iCloud, and Apple know exactly what they’re doing with this move, according to reports.

It’s worth noting that this isn’t the first time something like this has happened in the industry, and Apple aren’t even the first to come under fire for it. Other companies have faced similar backlash due to their representation of storage capabilities. However, according to experts, the solution to this problem is not that simple. Manufacturers could either give the operating system its dedicated share of memory that’s not advertised as part of the storage space, but this could cause problems if they ever decide to release an update that’s too big to fit on the allocated space. 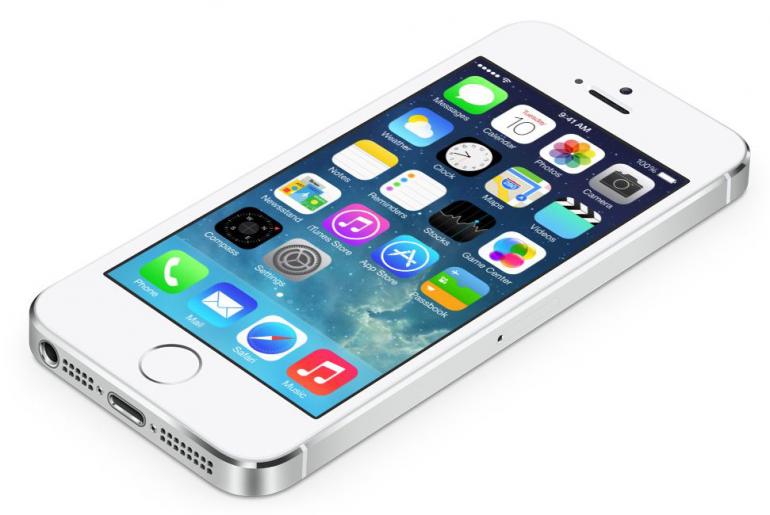 On the other hand, they could also advertise their devices with their exact capabilities, but this could lead to confusion among users when they have to decipher the meaning of “OS-allocated storage space” and similar terms when purchasing a new device. Or, in general, the approach to marketing materials for such devices could be revised and standardized among manufacturers to avoid this issue in the future.