While the Apple iPad is undoubtedly a solid device with a lot of potential, some were questioning its usefulness to someone who needs to work on more complex tasks on the move, and the tablet’s overall utility factor compared to other devices on the market, particularly those with a physical keyboard. The several different models of the iPad have tried to cover all corners of the market adequately, and right now there is something for everyone in Apple’s lineup.

However, people kept pointing out that using a tablet without a physical keyboard isn’t completely conductive to serious productivity. Some things just need a keyboard to work well, especially composing large messages or editing a document. And yet, some critics are saying that this is not a problem in the design of the iPad in general at all – power users can still get a lot out of the OS even without the need of a physical keyboard.

Particular comparisons have been drawn to Microsoft’s Surface which had its physical keyboard as one of its main selling features. However, as it turns out, the situation isn’t actually as bad as people are making it out to be with Apple’s devices. The tablets are designed in an intuitive way which lends itself to a lot of serious productivity once the user has learned how to navigate the interface, and there are various features that can make an iPad useful for applications that require prolonged use.

The design of the software keyboard is one of those factors, as it helps a lot in typing out longer segments of text without making things awkward. And then, there have been some rumors that the company is also planning to introduce their Force Touch technology to the iPad line as well.

It’s worth noting that the same rumor has been heard for pretty much every device by the company ever since they announced the Apple Watch though, so we don’t know how reasonable it is to expect that the next iPad is going to offer it too. 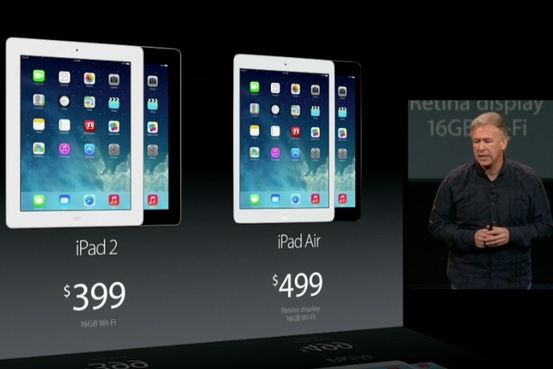 But in any case, there’s no denying that iOS works in a certain way that makes it an intuitive, comfortable operating system for people who need to get a large number of tasks done in a short amount of time. The operating system has improved a lot in recent times too, adding various additional productivity features that have made it an even better choice among power users, though it still has some room for improvement, according to the common user opinion.