The Amazing Spider Man movies series might have hit a roadblock according to sources that are familiar with the happenings over at Sony Pictures.  After the second movie in the series failed to meet the expectations that the first one brought along with it, a third one was all but trashed before it could even get off the ground.  News that Spider Man was going to be replaced with another actor and that tossed the internet into a twisted knot of buzzing uncertainty.

The original Amazing Spider Man movie cast Andres Garfield as Spider Man and most of the crowd could relate to him as the super hero.  Critics from all over the place were giving the movie very positive reviews and that was good news for the franchise, should it become one.  Garfield was praised for his performance in the first movie and that might have been the reason for the quick release of the second installment.

The Amazing Spider Man 2 was not getting the same love that the first one did.  The critics were mixed and out of a score of 100, the film got a 53 on Metacritic.  If you are not sure, that is not a good score for a blockbuster film.  Overall the second movie brought in about $700 million worldwide, while the first one brought in a little less than $800 million.  So in terms of box office they were comparable, however, the first one did beat out Transformers with an opening night of $35 million at the box office.

This week, we are hearing that the weight of the third movie has become too much and that it has been cancelled altogether.  Because the second movie brought in money, but had issues with the critics, it was hard to swallow that a third one would not be in the works.  According to one online source,Amazing Spider Man 3 was cancelled last week and it might have had something to do with Marvel trying to buy the license back from Sony Pictures. 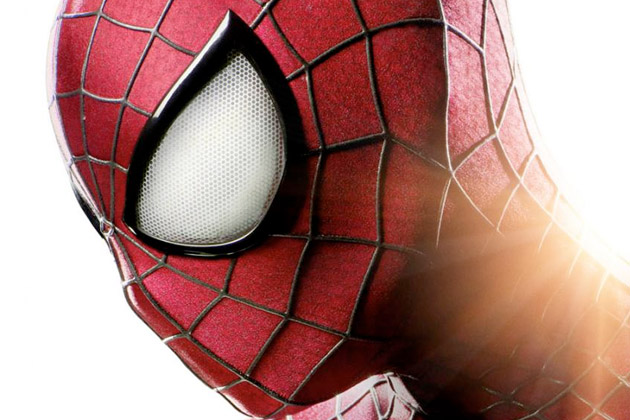 According to that same source, Marvel is not happy with how Sony has been portraying the super hero.  If Marvel picks up the movie, it feels that it can represent the character better and might already have a story line ready to go should the deal go through.  As of right now, there is no other information coming in from Marvel and that includes who is going to be playing the Spider Man role on the big screen.